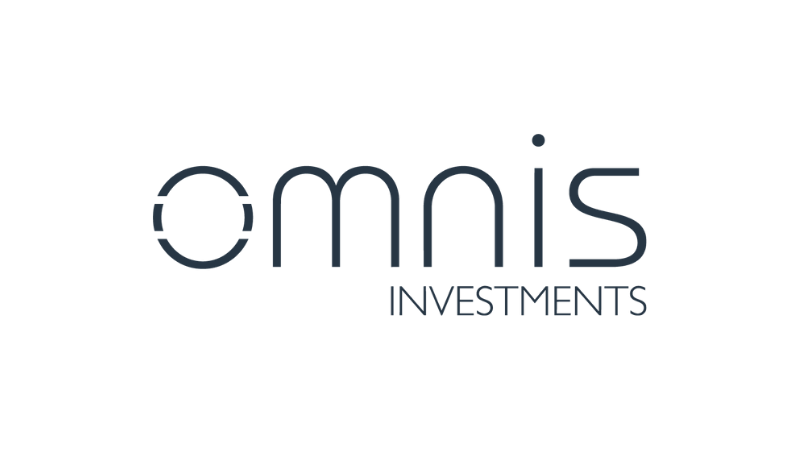 Robert brings wide experience and expertise in building and growing investment offerings while delivering strong performance for advisers and their clients across his senior roles at Banque Transatlantique, C Hoare & Co, and New Star Asset Management.

His appointment follows the decision earlier this year by Toni Meadows to seek new challenges after three-and-a-half years as CIO at Omnis.  During this time assets under management grew by almost £4 billion and new high-quality funds and managers were added to the roster.

Robert Jeffree joins from Banque Transatlantique where he was CIO for three years. Prior to that he was CIO at C Hoare & Co, the UK’s oldest privately-owned bank, which he joined as the Head of Fund Selection in 2009.

Dominic Sheridan, CEO of Omnis Investments, said: “Robert brings substantial wealth management experience to Omnis and I am delighted to have attracted an investment professional of his calibre to succeed Toni. Robert brings a wealth of fresh thinking and deep experience to the role and an excellent track record in driving client value.”

Robert Jeffree, CIO, added: “I am focused on taking Omnis to the next stage and building on its reputation as a fast-growing, professional and exciting company. The future development plans are compelling and a major motivation for joining at such an exciting time.”