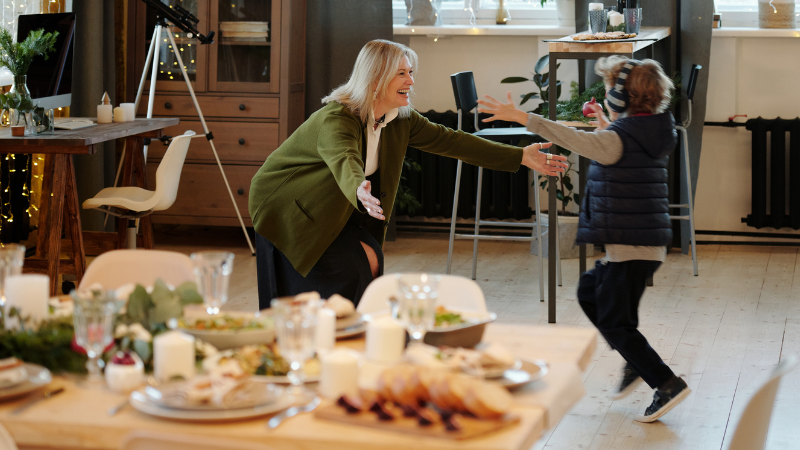 Our new research shows generous parents and grandparents are keen to pass their wealth on to younger generations – up to a point.

Our nationwide study found nearly two out of three (63%) of parents and grandparents want some form of control over how financial gifts and inheritances are spent by children and grandchildren.

Around a quarter (24%) say they’ve even taken legal advice on how to ensure any money given to relatives is spent wisely. A major concern for some parents and grandparents is the risk of divorce – around 28% of those questioned say they want to ensure any wealth they pass on does not end up with ex-partners.

Many of the over-45s questioned want any inheritance to skip a generation – 25% said they want ensure grandchildren benefit from their legacy while nearly one in 10 (9%) want to specify exactly what the money is spent on.

The research shows a growing recognition of the value of financial advice – around 12% of over-45s want to stipulate that children take financial advice on how to spend any inheritance they receive.

Our research shows children and grandchildren can expect some money soon – around 37% say they are considering giving £5,000 or more as gifts in the next five years.

Around three-quarters (72%) plan to give money to help with major purchases before they die with 24% aiming to give £15,000 or more per child. More than half (55%) of those planning to give money will help fund a house purchase.

Mike Morrow, Wealth & Platform Director, said: “Parents and grandparents are clearly worried about any money they give to family being squandered and want some control over how the money is spent.

“That is understandable when most will have worked hard to accumulate wealth and naturally want their children and grandchildren to get the most benefit from the cash.

“People who receive major windfalls do need to think carefully about how they use the money and would benefit from financial advice on how best to achieve their goals whether it is saving or investing or buying a house.”