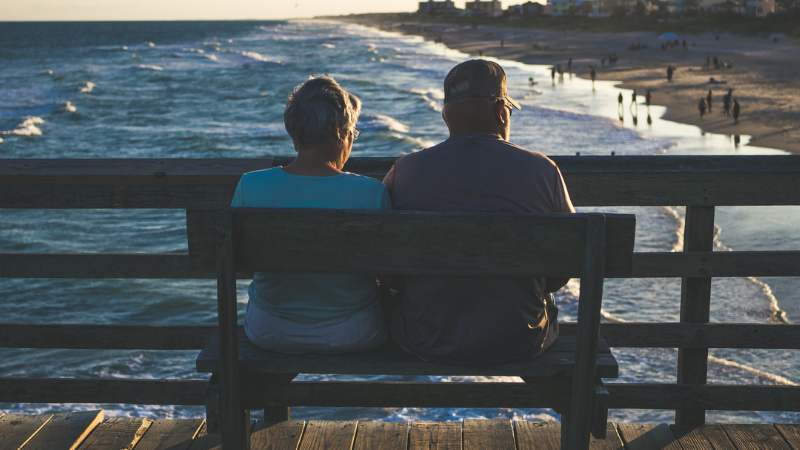 More than half of advisers questioned (51%) say access to advice needs to improve to ensure the reforms continue to work well for savers while 56% of advisers worry about low levels of consumer understanding after four years.

Increasing use of drawdown is regarded as a major issue - more than two-thirds (68%) of advisers say retirement savers going into drawdown without advice is their key concern four years on.

The nationwide study found retirement income advice is booming for advisers with around 68% saying they have seen an increase in demand for support in the past year.

HMRC figures show more than £35 billion has been withdrawn from pension funds by over-55s since the launch of pension freedoms with £2.3 billion withdrawn in the first three months of the year.

Experts are concerned that the ongoing coronavirus crisis could drive more over-55s to withdraw cash – since the launch of pension freedoms more than 3.98 million have taken out money with around 200,000 a year going into drawdown.

Advisers were asked to rate the biggest threat to consumer confidence in pension freedoms and consumers running out of money was identified as the biggest worry by 22%. However, that was closely followed by 18% of advisers warning about further Government changes to pension rules.

Experts believe the so-called ‘triple lock’ on State Pensions guaranteeing an annual increase of 2.5%, inflation or average wage rises could be ditched to save money for taxpayers to help fund emergency borrowing.

Mike Morrow, Wealth & Platform Director, said: “Pension freedoms have been a success based on the numbers of people wanting to access their money and the demand to take cash out of pensions.

“But four years down the line there are continuing worries about how well it is working in practice for retirement savers and advice is the missing link for making it a complete success.

“Retirement savers need help in making sure they receive the best value from their pension funds and increasing access to advice is vital to help maintain confidence in the system. The Government could also play its part by resisting the temptation to tinker with pensions regulation.”

The Bank of Mum and Dad Needs Advice