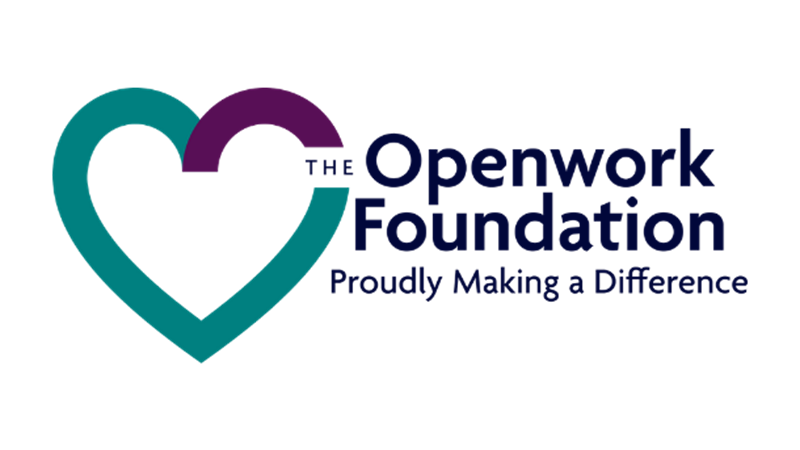 2Plan Wealth Management volunteers have helped raise more than £56,000 for The Openwork Foundation doubling their original target in their first event for the charity.

The original target for The Yorkshire Three Peaks Challenge – walking 25 miles in 12 hours climbing Pen-y-Ghent, Whernside and Ingleborough – was to raise £25,000 at 2Plan which is part of The Openwork Partnership.

However, 2Plan volunteers raised more than £32,000 from generous donors and with contributions from The Openwork Partnership boosted the total to nearly £56,400 plus Gift Aid.

More than 35 volunteers took part with people travelling from Scotland, London, and the South Coast to join the walk organised by 2Plan which is based in Leeds.

James Marshall, Head of Business Growth and Recruitment at 2Plan Wealth Management said: “This is our first 2Plan event for the Foundation and it will be the first of many, I am sure.”

“I have been delighted with how many people have been involved and the advisers have been very generous. Everyone has rallied round and just as importantly everyone enjoyed it.”

The Openwork Foundation is supporting Cruse Bereavement Care and Dementia UK as its two national charity partners for the next three years – pledging annual grants of £50,000 for each charity. The Foundation, which is celebrating its 40th year of commitment to charity and community, has donated £21 million to benefit 500,000 people since its inauguration in 1981.

Sam Tesch, Head of the Openwork Foundation said: “It was wonderful to meet the 2plan advisers and staff who joined together to complete this tough challenge.  The amazing amount of money they have raised will, through our grant programme, help improve the lives of vulnerable people of all ages.  We’ve found trek events have been such a success this year, across all areas of The Openwork Partnership, and look forward to more next year.”

Advisers Deliver Significant Benefits For Millions In The Pandemic